Bristol has a reputation as an innovative city, both inside of the UK, and internationally, within the EU. After carving out a distinctive presence in the South West, Bristol has since been recognised nationally for its unique culture. The progressive nature of its inhabitants, thriving culture, economic growth and beautiful topography has landed it on the map as one of Europe’s most desirable cities to live and visit. And we’ve got the awards to prove it.

One area that Bristol, as a city, is particularly committed to is sustainability. Over a decade ago, the private, public and voluntary sector in Bristol committed to a common goal – to be one of Europe’s Green Capitals. And, in 2015, Bristol was the first UK city to win the prestigious award of European Green Capital. 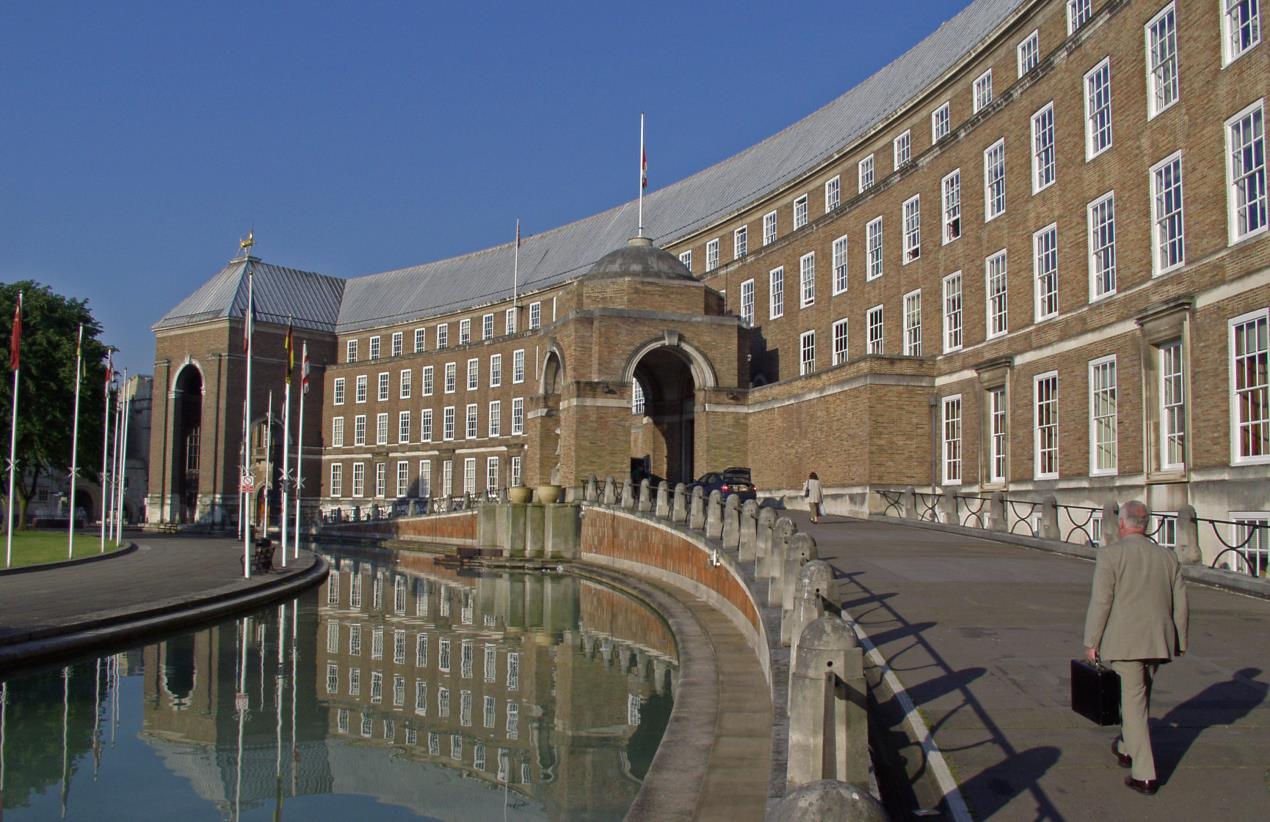 Crowned for the collaborative achievements between the council and local residents and businesses, during the years preceding the win, Bristol; developed programmes to engage local citizens in green issues and projects and created a £2 million funding pot for local environmental and sustainability projects.

The successful projects, such as the Bristol Fish Project, a community-supported aquaponics farm based on Vale Lane, in the middle of Bedminster Down and Filwood Park, and the double-decker bus powered by bio-methane – 84% cleaner emissions than a regular bus – introduced in 2017. Show a city equally as committed to energy neutrality as in its winning year.

But how does this affect the private and commercial sector in Bristol?

Between the years of 2005 and 2013, two years before the Green Capital award, Bristol reduced its energy use by almost 20% and carbon dioxide emissions by almost 18%. Despite an 8% growth in the cities population, there was also a 24% reduction in per capita emissions.

This is one of the highest rates of carbon dioxide reduction of any major city and marked the lowest per capita carbon dioxide emissions of the largest cities in England.

Working forwards, the Bristol City Council has used that same 2005 baseline to create intermediary targets to reduce carbon dioxide emissions by a further 35% by 2025 and 50% by 2035.

One of the primary ways the City Council is looking to do this is by similarly reducing the cities overall energy expenditure, with an adopted target to reduce the energy use by 30% by 2020 – which it has nearly achieved, over 5 years early.

Bristol’s population is forecast to continue to grow, increasing by approximately 5% by 2020, and 20% by 2036 on 2015 levels. Which will increase the overall demand for energy, and could impact upon the cities ability to meet targets.

Through a combination of a range of interventions undertaken by business, citizens, NGOs and public bodies, grid decarbonisation and external factors such as the recession; the carbon dioxide emissions and the demand for energy in Bristol were significantly reduced.

On top of that;

Bristol City Council collects information annually on its energy consumption and carbon emissions for the purposes of its Annual Performance Statement.

Bristol City Council’s CO2 emissions for the 2014/15 financial year were 35,614 tonnes. Of the total emissions, 72% are attributed to the operation of Local Authority buildings (e.g. offices, museums and libraries), 21% from the operation of street lighting and 7% from business travel.

Aside from the Avonmouth Wind Turbines, which obviously expend a large amount of energy, the largest consumers of energy over the year of 2017 were; the City Hall building on College Green, Brunel House and the heating system of the Corn Exchange on Corn Street, near the junction of Broad Street.

However, in November 2017, Bristol City Council successfully achieved its previous target of a 50% reduction in carbon emissions from council operations (against a 2005 baseline) three years ahead of schedule and has now delivered a massive 60% reduction in 2016/17.

Progress so far has been achieved thanks to action from all sectors and many businesses, public bodies and citizens. However, achieving the future targets will require a greater contribution from all sectors, with a scale of investment and collaboration required beyond what has been put in to date.

Whilst Bristol City Council has been a key player in delivering emissions reductions so far, the schemes that are currently in implementation are more concerned with the reduction of wasted energy within the domestic sector.

The commercial sector continues to be a large player in determining the overall emissions and energy expenditure of Bristol, but when left to our own devices, how can we lower our energy usage.

Obviously one of the largest expenditures of energy for businesses, particularly larger businesses, comes from our commercial boilers.

Around a fifth of UK businesses spend over £250,000 a year on energy. However, more worryingly, a large number of businesses have no idea exactly how this energy is expended.

Not only is better energy management better for the environment, and should be a part of any businesses ethical responsibilities, but with very little investment, you can make substantial savings with short payback periods, create a compelling brand and access green business schemes.

As a business with a commercial boiler, there are a number of things that you can do to ensure that your business is aiding the city reaching green goals, by making sure your commercial boiler is making the most of your money.

Essentially, keeping your commercial boiler well maintained, regularly serviced and compliant with the current government energy standards is what is necessary to keeping your expenditure, low. Both financially and in energy.

We’ve written a number of guides, which we’ve linked to below, to show you how to get the most from your commercial boiler.